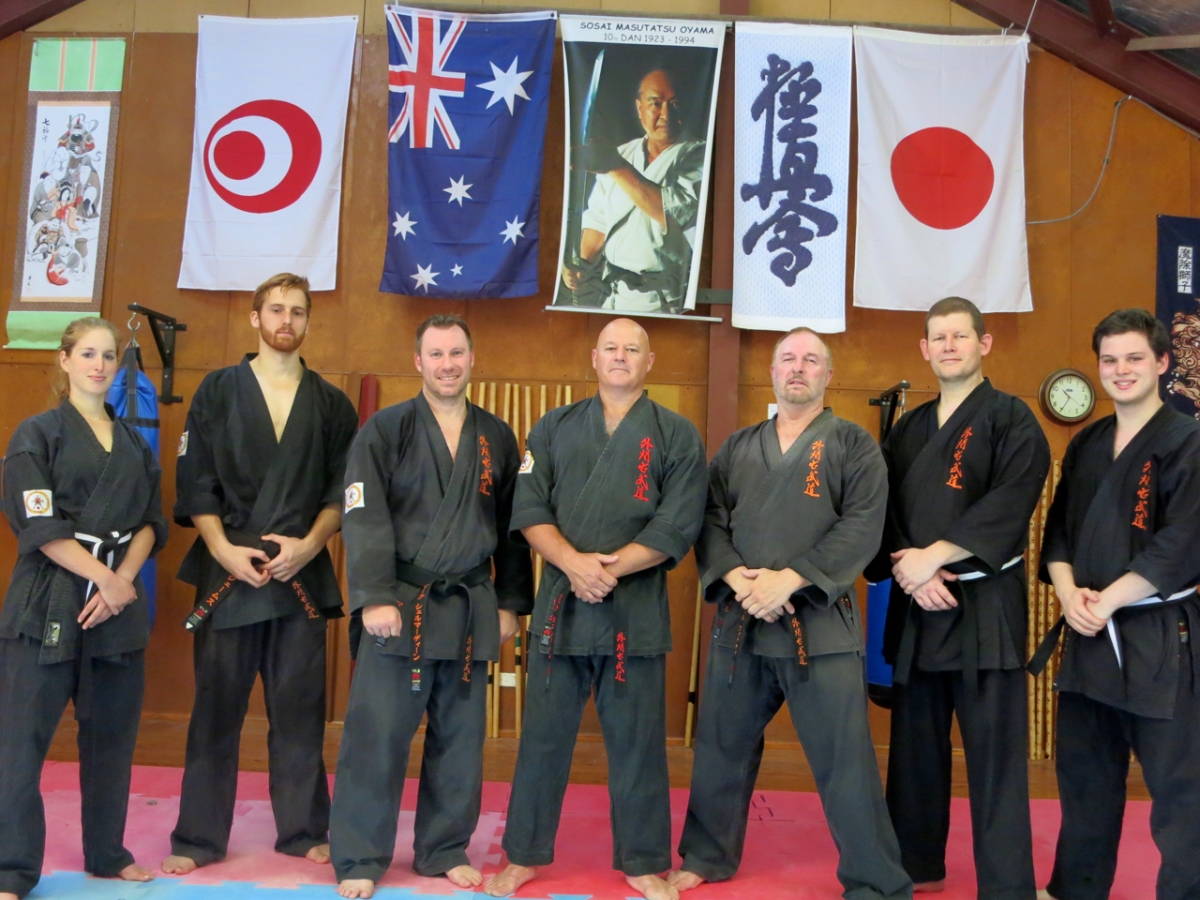 Kobudo training in Sydney wrapped up for 2014 on the 21st of December.

The December classes had been focused on revising the Sydney group’s entire repertoire of weapons – Bo, Sai, Eeku, Jō, Kama and other traditional weapons – and the various Kata.

2014 had been a year of consolidating knowledge after the 2013 Okinawan trip, focusing on perfecting technique and honing application. Some new Kobudo grades were awarded in August as a reflection of the consistent, hard training.

There will be a group trip to Okinawa in March 2015, including further training with Sensei Tetsuhiro Hokama (10th Dan).