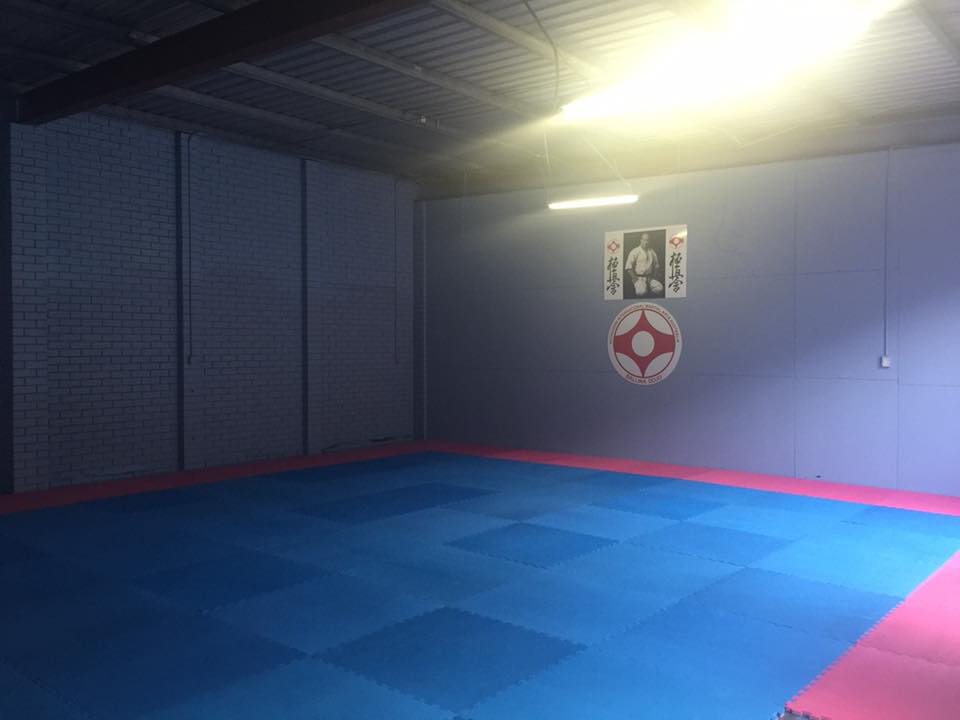 The new dojo is located at Unit 2/3 Sheather Street, Ballina NSW 2478. Class times are detailed below:

Sensei Jon is one of KIMAA’s licensed dojo operators under Shihan Howard Lipman, and one of the two senior instructors in the Far North Coast NSW branch of KIMAA. You can read more about Sensei Jon here.

The opening of this dojo is a proud expansion of KIMAA operations on the North Coast. Thanks go to all students who helped clean and prepare the new dojo for training. 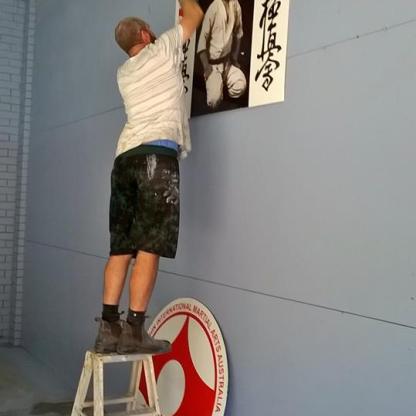 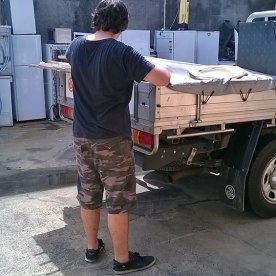 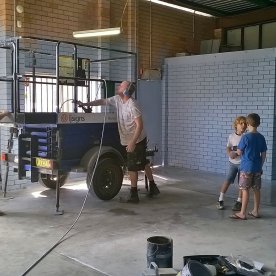 In other recent news for Ballina Dojo and their Little Lions, on Sunday April 10, Cooper competed in the first round of the National All Styles.

Cooper came second in the Pee Wee Points Sparring division. Congratulations, Cooper! Thanks go to Sempai Rob James for standing in Cooper’s corner on the day.