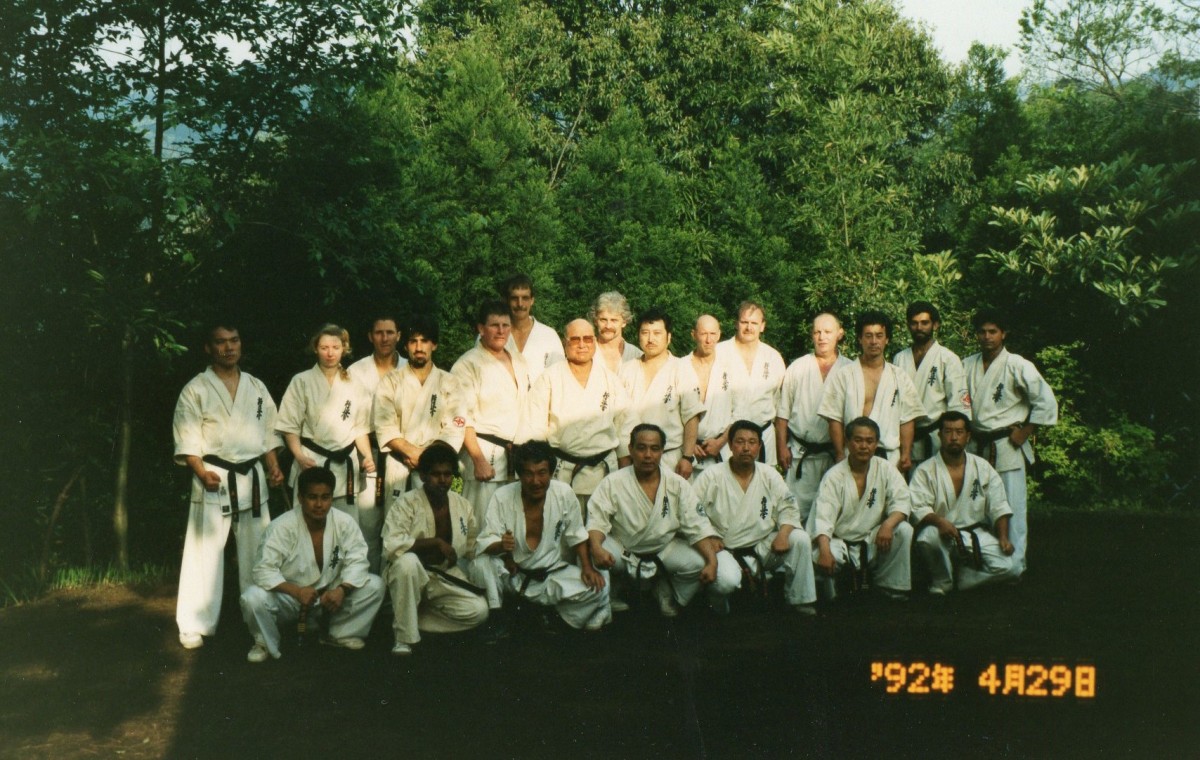 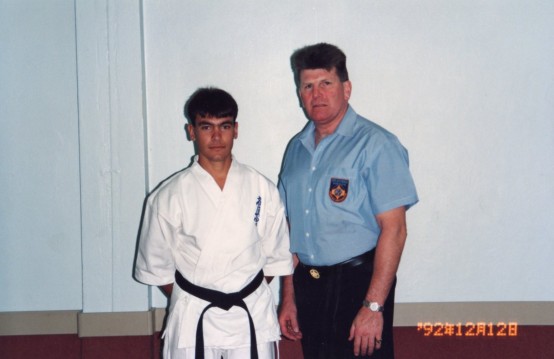 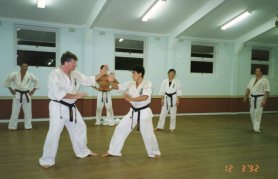 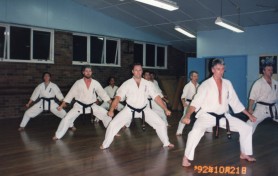 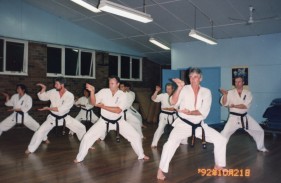 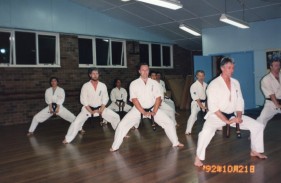 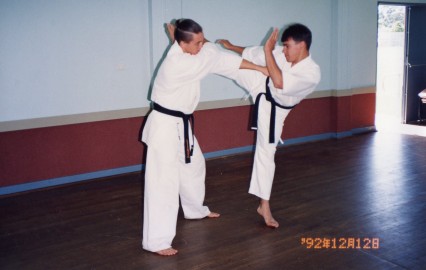 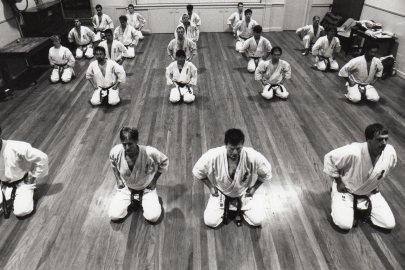 Hanshi Howard and Shihan Rick also did a photo shoot for promoting Kyokushin. 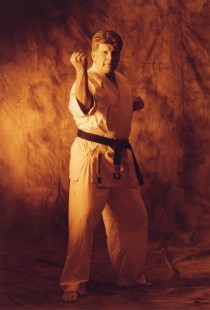 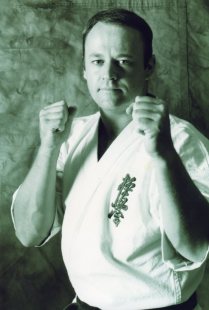 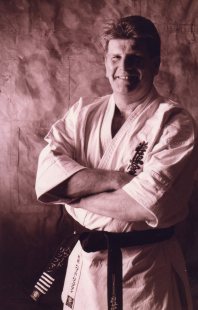 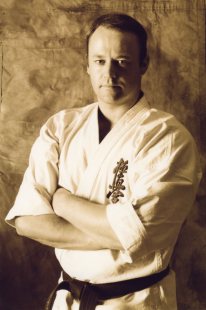 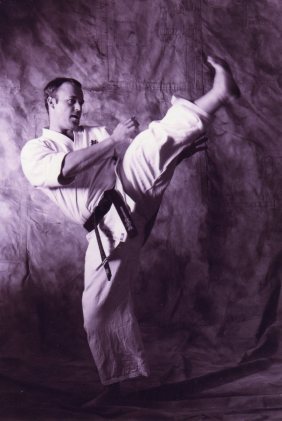 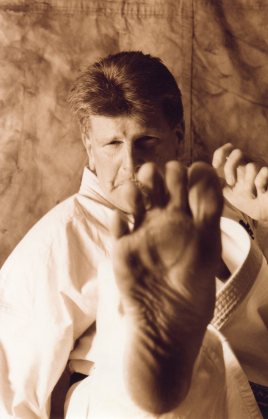 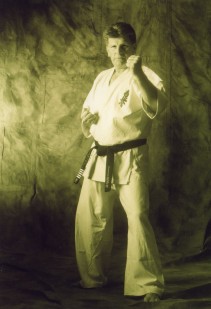 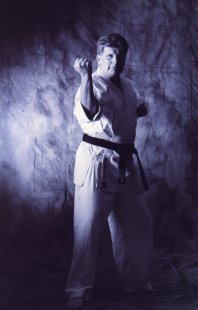 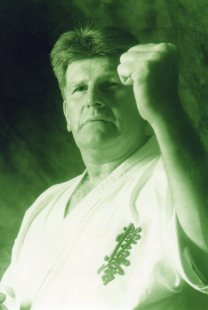 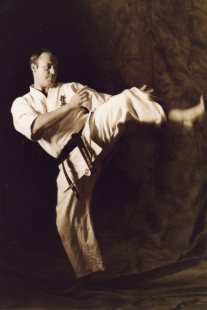 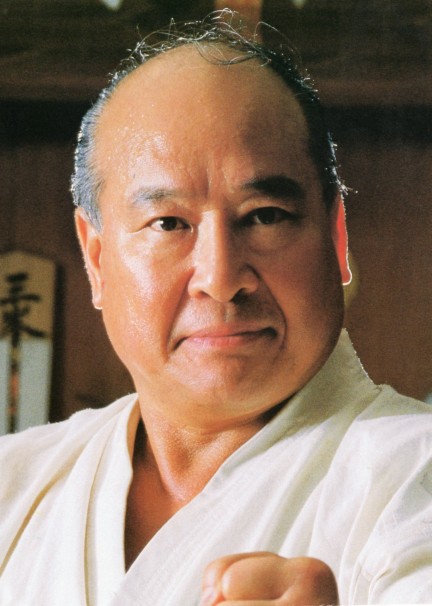 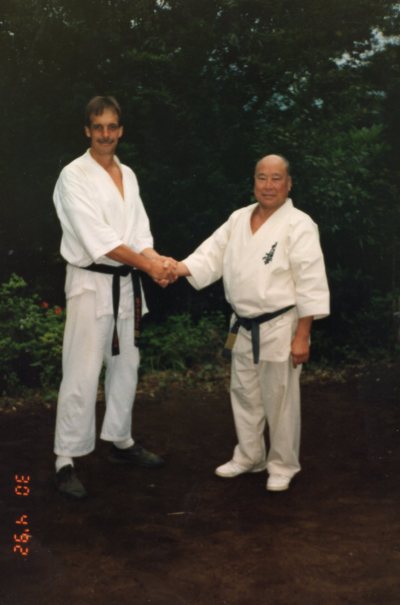 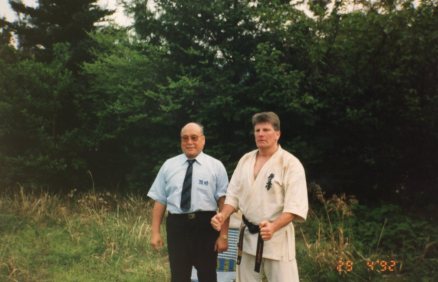 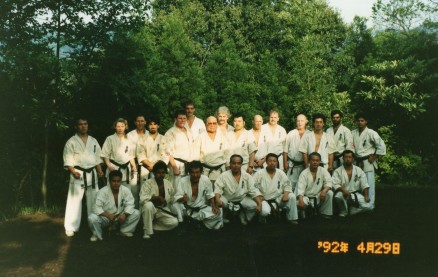 After training in Sosai’s back garden. 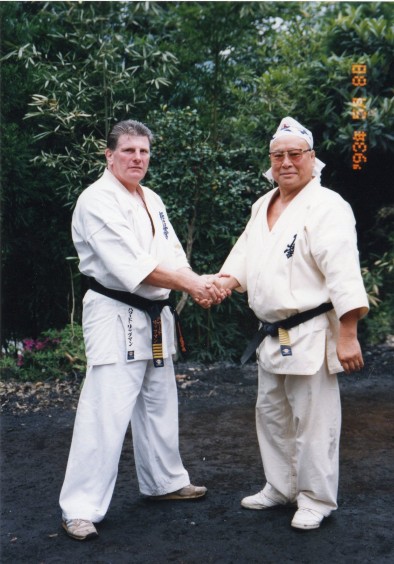 And below, a gift from Sosai to Hanshi Howard Lipman, with a special inscription.