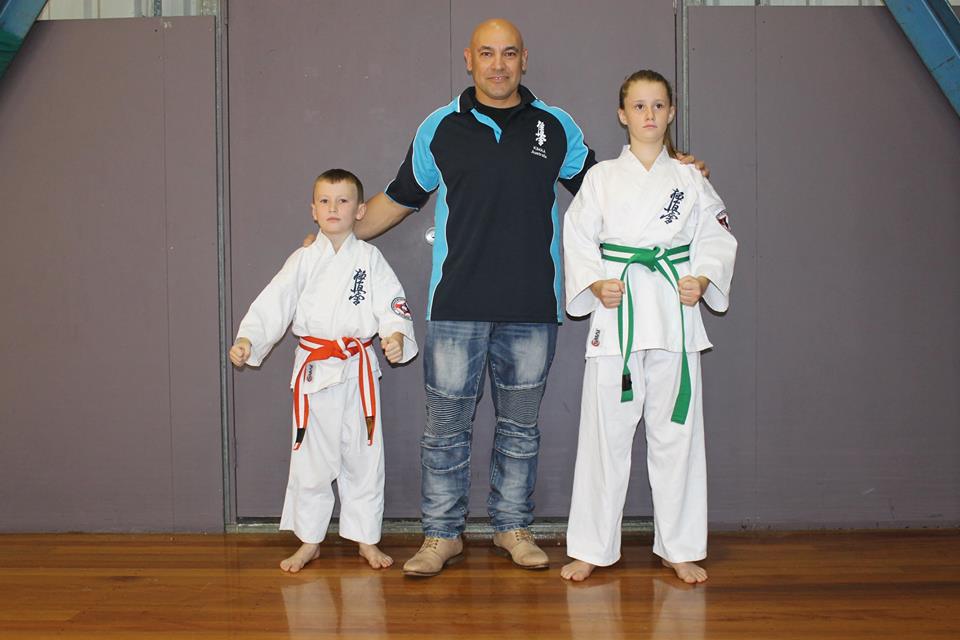 The competitors in the Gold Coast tournament were led by their instructor Sempai Rob James.

Sean performed Taikyoku sono Ichi and Maddison performed Pinan sono Ni. Both came up against tough competition in their respective divisions. Sean won Third Place and Maddison came fifth in her division. For both, it was their first tournament. Congratulations Sean and Maddison! 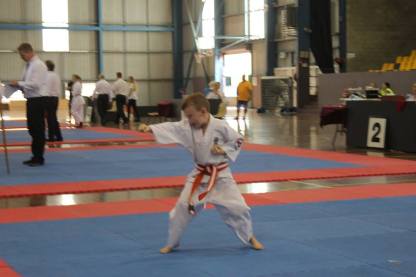