Kyokushin Karate gradings were conducted at Turramurra Dojo on Monday March 27th. A Kids grading occurred in the afternoon, followed by an Adults Junior Kyu grading during the normal General Class.

Shihan Howard Lipman assessed the students during the gradings of both the Kids and Adults. During the Adults, he was assisted by Sensei Idir Bahamid and Sensei Ben Ng. Sempai Alex Lloyd conducted the grading while Sempai Josh Darley was responsible for photography.

Alice, Andrew and Tony led the nine students attempting the grading. They went through basics, moving through stance, terminology, combinations, kata and some sparring. 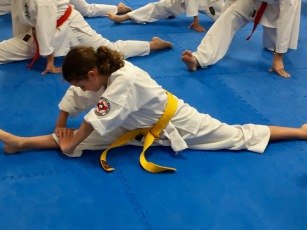 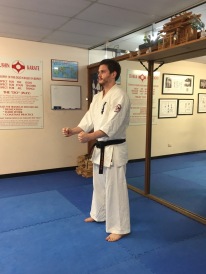 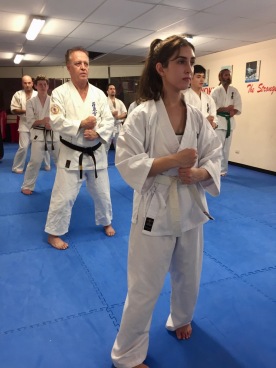 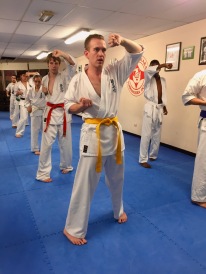 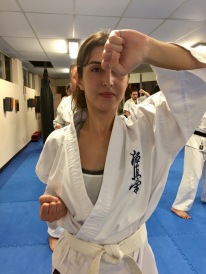 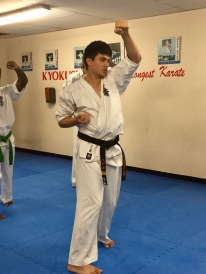 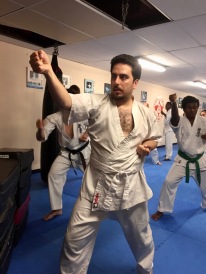 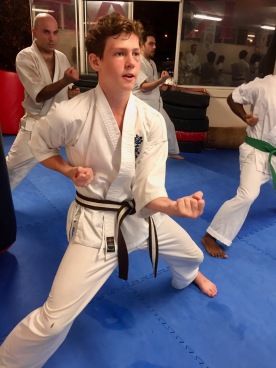 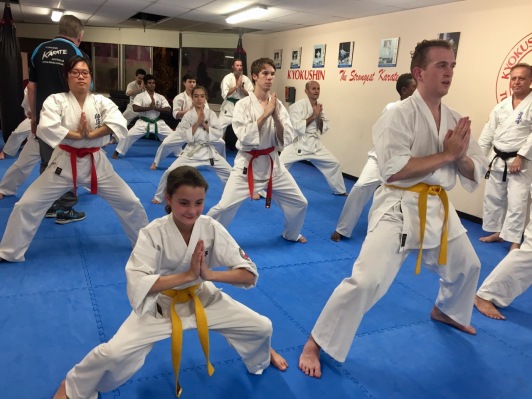 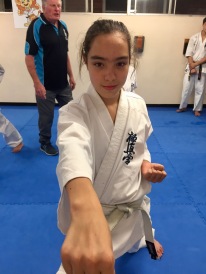 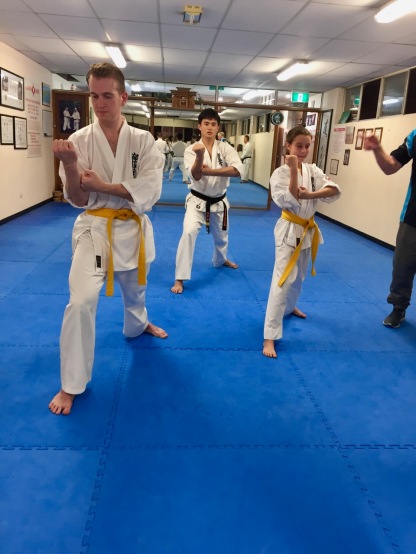 Well done to everyone who participated.