1990 and 1991 were a big years for Shihan Howard Lipman and his students, as shown in his photo archive. Sosai attends the Australian Championship in 1990, in which Shihan Rick Cunningham and Sensei Mark McFadden compete. Also here are more tournaments, beach training with Sensei Paul Finnerty and Sensei Mark Ting, tameshiwari and working with the Bo staff. 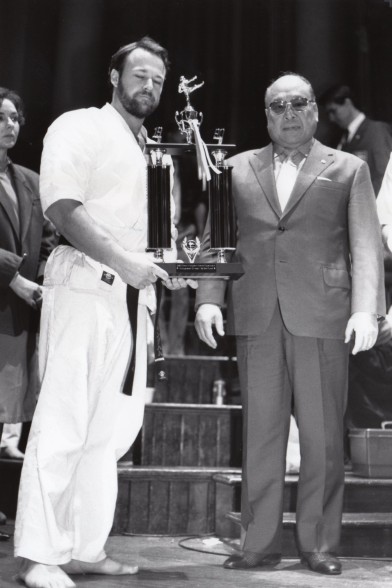 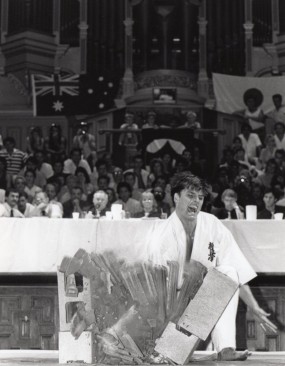 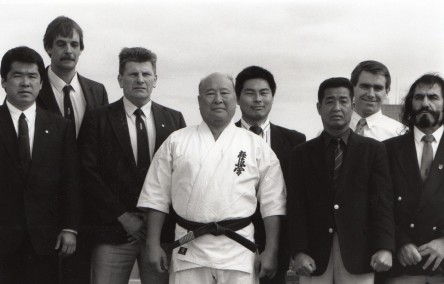 The following is an article by Shihan Howard about the tournament. Click the thumbnails to have a read! 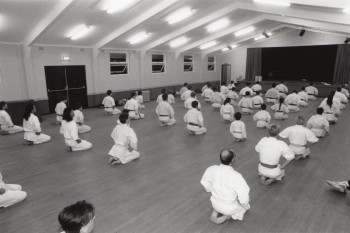 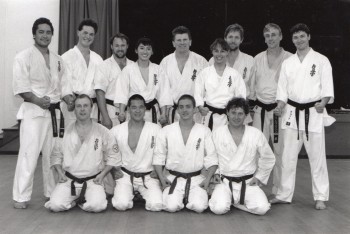 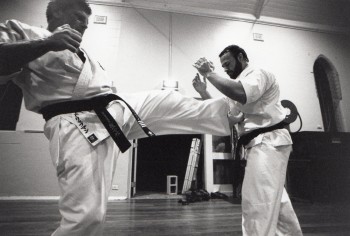 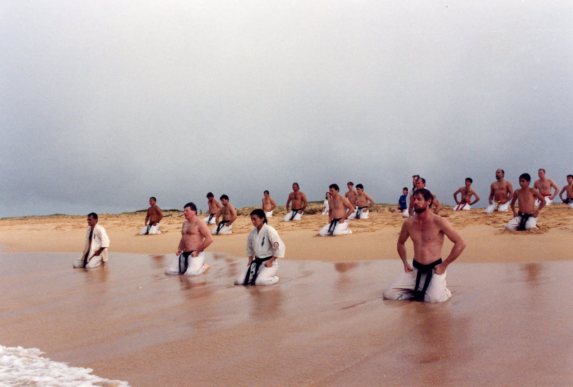 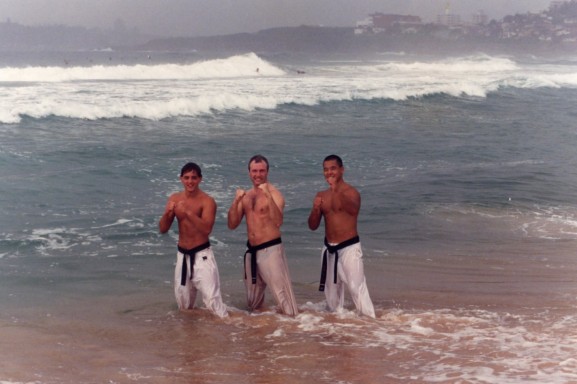 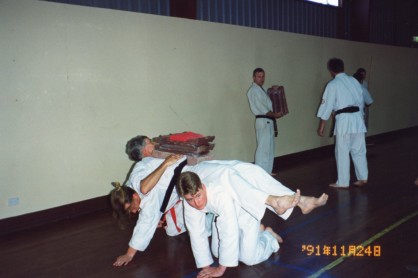 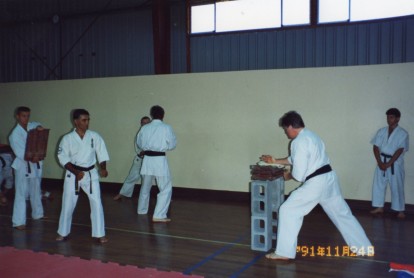 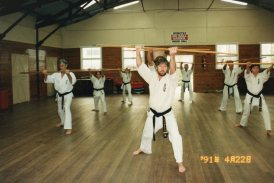