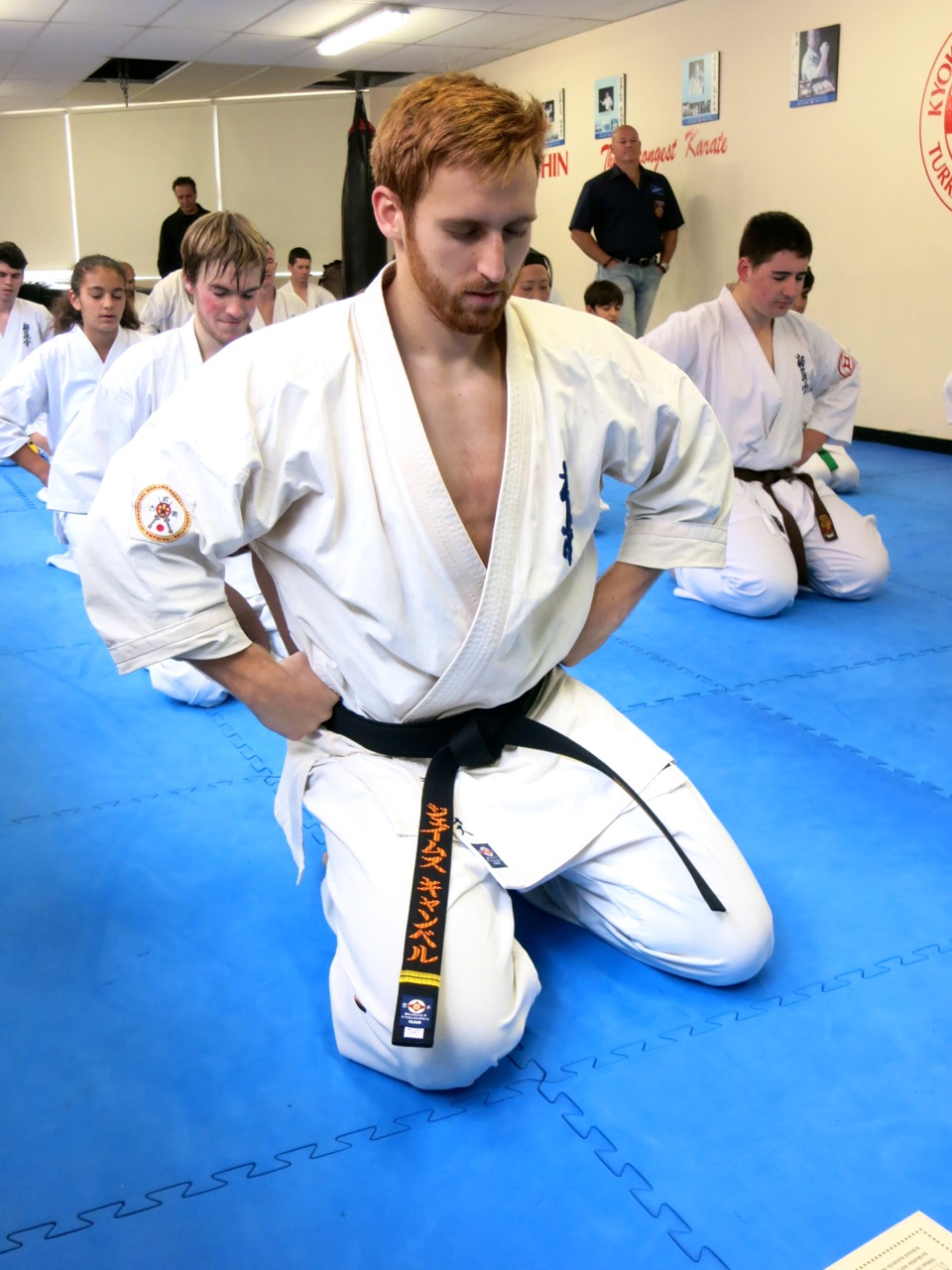 Sempai James has gone to Okinawa twice to train in Karate and in Kobudo. He went in 2010 and 2013.

James has a genuine love of martial arts and has spent many more hours than most students in the pursuit of his Shodan and Nidan.

He has followed an intensive weight training routine under the guidance of Shihan Howard Lipman and Shihan Rick Cunningham, and runs in addition to the weights and general Karate training. His dedication towards his training has led him to have an in-depth understanding of kata, bunkai, and the development of Karate techniques. James is now in the phase of using his techniques in tournament fighting and I am sure he will eventually move from this to become one of Kyokushin’s better Senseis.

In May and August 2014, Sempai James represented KIMAA in State and National tournaments. 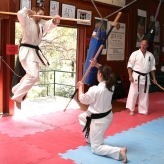 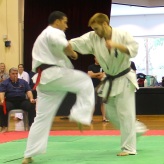 In June 2014, Sempai James was graded to 2nd Dan in Kyokushin by Shihan Lipman.

UPDATE: In March 2015, Sempai James represented Australia in an international Kyokushin tournament on his third trip to Okinawa. During this trip, he was also graded to 2nd Dan Kobudo by Sensei Hokama. 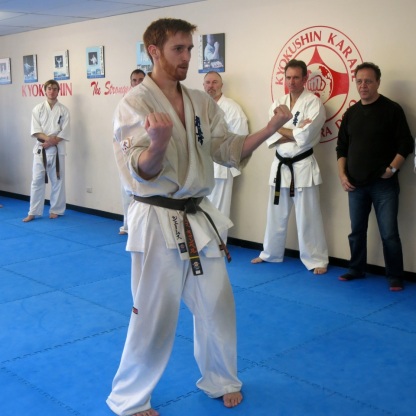 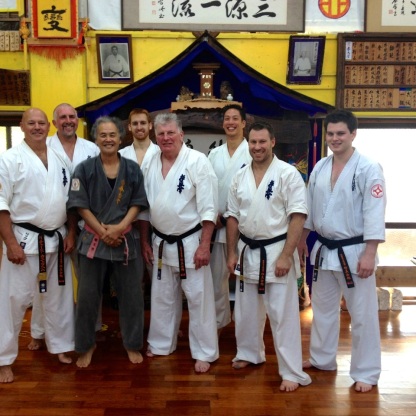